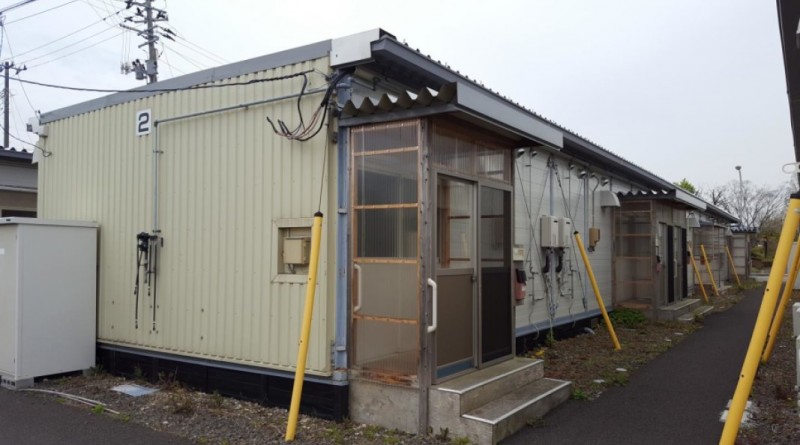 Relocating in groups, rather than individually, increased informal socializing and social participation among older survivors of the 2011 Great East Japan Earthquake and Tsunami, a new study shows. The finding suggests local authorities should consider moving residents (especially older adults, who are disproportionately impacted by disasters) out of disaster areas and into temporary or permanent housing as a community.

Hirojuki Hikichi and colleagues monitored adults over the age of 65 roughly seven months before the disaster, originally to conduct an analysis about healthy aging — inadvertently providing baseline information for their “natural experiment” prior to the onset of the disaster.

This unintentional design, in effect, eliminated the problem of “recall bias” (where accuracy of memory may influence the outcome of most studies conducted in post-disaster settings).

Following the earthquake, which had an epicenter about 80 kilometers east of the study area in the city of Iwanuma, and tsunami, some survivors were relocated in groups to temporary public trailer housing, or moved on their own. The researchers surveyed survivors about their individual social behaviors (such as informal socializing with neighbors) as well as perceptions about their communities.

Taken together, the results offer insight into how disasters impact socialization, and may contribute to improved disaster resilience.